See ya next year!

I was out and about checking the happenings on the farm, about three o’clock in the afternoon, when I started hearing lots and lots of hollering…

LATER…I HOPE TO SEE YOU LATER!

The racket was LOUD!  So I trotted over to the old pinto bean field to see what was happening. 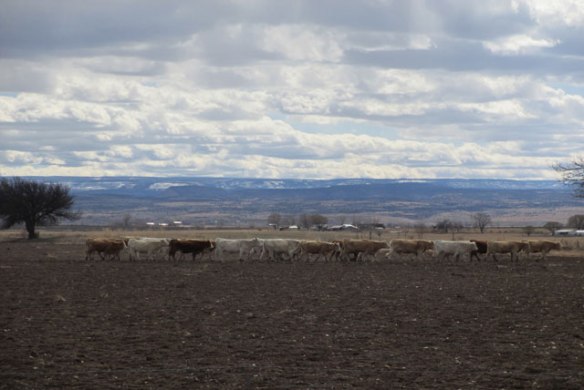 I saw Mr. Davis, Mrs. Davis, and his daughters– Teresa and Rose– sorting the ‘almost-to-be-mommas’ from the already had babies mommas, then herding them to the gate to the road! 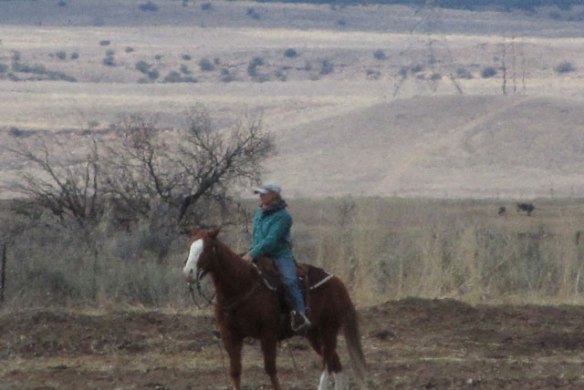 And DOWN the road. 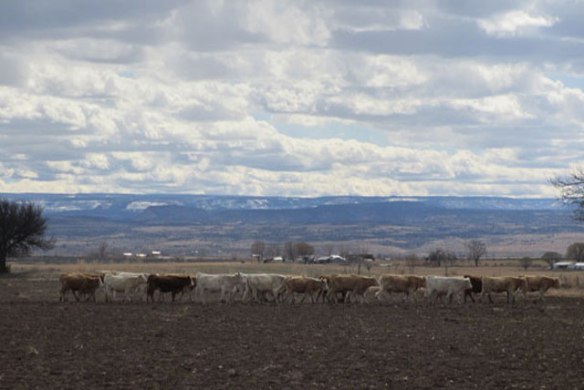 I barked and hollered back at them—BYE, I don’t want you to leave, BYE!  I’ve enjoyed having you here!”

Then the next day the Davis’ were all back…this time they separated the older calves from the just born calves, or the calves that were less than a week old.

Driving the babies and their moms over to the pinto bean field, then through the gate…and they were gone also.

This morning, as Mom was putting all the cats outside with me, Mr. Davis and Teresa stopped and said in two or three days they would have all the cows out.  They want to give the babies a chance to be strong enough to walk to the pastures by their ranch house.

I heard Mom say she would let Terry (Dad) know.  “Thank you.  It’s always nice to have the cows and calves on the place.” She told Davis’.

With a smile and a wave from everyone the Davis’ were off.  So was I…they have a cool dog in the back of the truck…we have major bark-offs as he drives away. 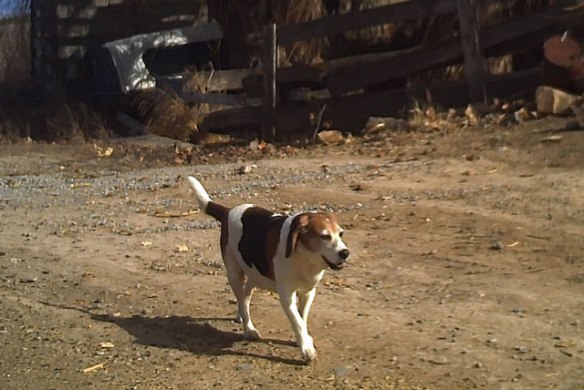 16 thoughts on “The Adventures of Boomer on Friday—Good-Bye”