The Cast of Characters

Boomer has taken up a new hobby…solving mysteries on the farm. His lovable canine super beagle nose leads him and his farm friends on delightful warm-hearted adventures.

Boomer is a Beagle….although, he doesn’t know he is a beagle.  He doesn’t hunt rabbits or mice or chase birds.  But he DOES love gathering the news.  It was after the loss of his very best friend Fuzzy and falling into a long funk that he decided it was time to start living again.  Since Boomer loves to gather the news, solving mysteries was the next step. (See the Fuzzy link) 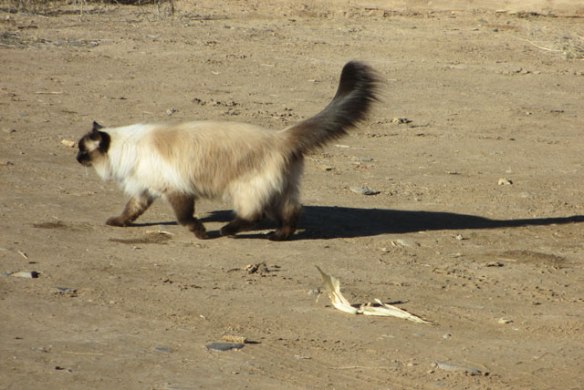 Monkey Cat—lived in the house for years and years and years.  If Mom or Dad made her go outside she would climb on the screen door and hang there until they let her back in.  Then suddenly- the year she turned nine –she decided that she was old enough and brave enough to explore the big outdoors.   Boomer started taking the little fluffy fraidy-cat with him to see the farm…Monkey Cat has decided that visiting outside is, well, FUN!

Sam-Sam Cat — the wise and oldest animal on the farm.  Sammy is fifteen and the undisputed cat all around. Sammy is devoted to Mom and adores Dad.  He tolerates Monkey and only goes with Boomer to keep Boomer out of trouble.  Often times its Sammy who figures out what REALLY is going on.