Three of them were actually in the water, curled up in little balls, floating along in the pounding waves.

They would have died if I had had not picked them up and put them onto the (now harvested) pinto bean field.

The bands on the caterpillars are suggesting we are in for a long winter.

It’s freezing here.  Mostly light freezes, but a —killing to the ground freeze— is predicted to occur in a couple of nights.

So we move forward, just like the seasons intend—but Autumn First… 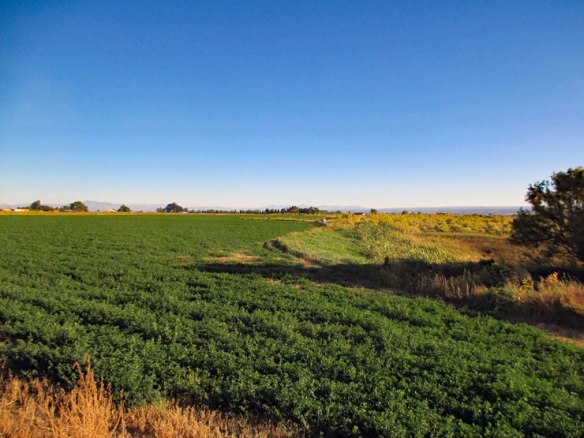 As the hills and dales turn into lovely shades of brilliance and the sky stays achingly blue!