Today I am counting my blessings: 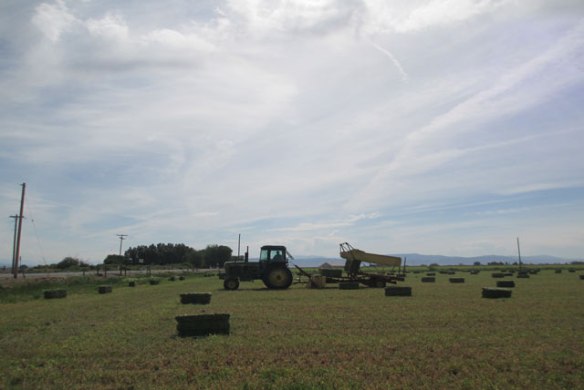 The first cutting of hay has been cut, dried, baled and stacked.

(And at the time of this writing, several loads of have been sold–loaded up and gone to new homes) 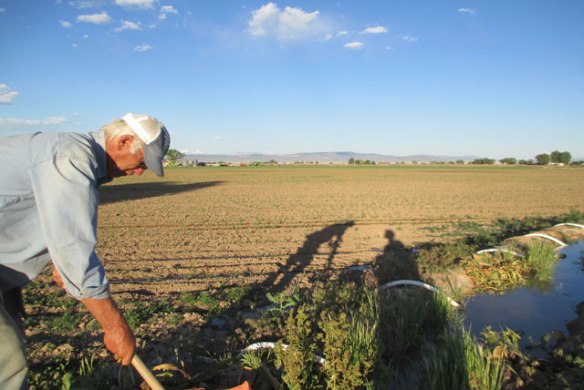 The biggest blessing is the fact Terry had to have an emergency appendix operation Sunday morning—shortly before noon, but is doing much better today.

Thankfully Saturday night we had turned the water back into the canal so I haven’t had to worry with changing and setting of the water.

Our children, near and far, came to see their Dad and to help us while Terry was in the hospital— it made the loading of the sold hay go ever so much easier, than if I had to do it by myself.

They have all gone home now, but the several days Terry was in the hospital I was there with him.  That left the kids to pick up our slack plus do their own work also.

What a huge relief!

In the midst of all this, I found another small heart!

I can do the irrigation…that isn’t even an concern.

The others things will sort themselves out as we proceed forward. 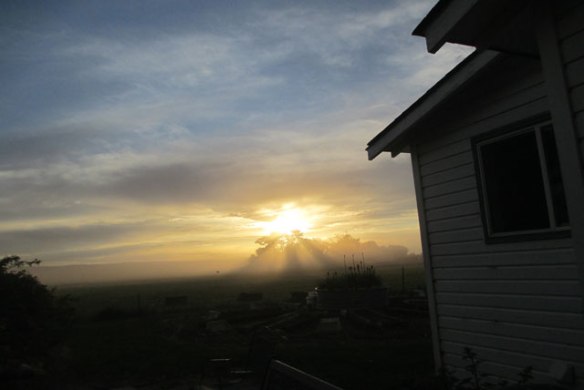 It will just take us (Terry and I) to take it one step at a time…that is really the only way to walk up, across and down and mountain.