We were coming home, down the long lane to our house, when this little creature starting running across our path.

I haven’t seen one for a long-time.

How fun, to have this creature expand our world. 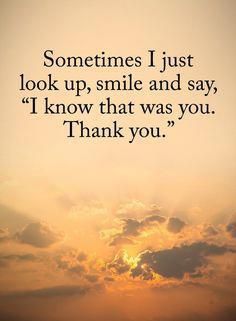 The heavens sang to us yesterday afternoon 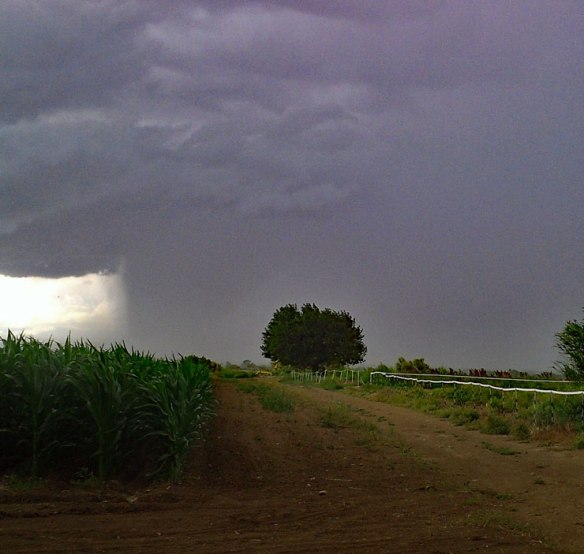 Washing the air clean, leaving the soil warm and damp, the grass shining, the corn leaves radiating their rich smell of corn pollen all through the air.

This morning the heavy clouds started rolling back; the sun claiming the sky. 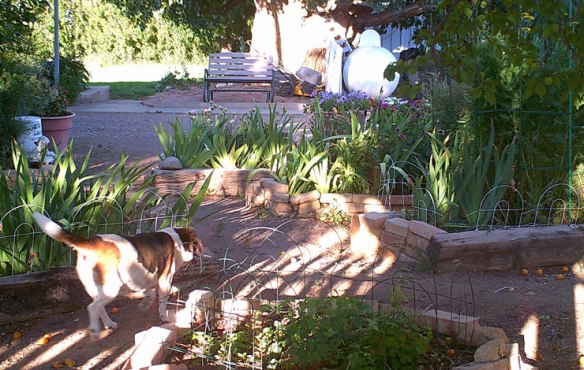 Everything feels rich, yet languid, draped in lush shadows and pleasant fragrances.

It isn’t even shades of gray

It’s full of those small things.  Things that are made up of seconds, even moments, filling time until minutes accrue

Each second heaping onto one another; riding piggy-back until it becomes a whole day

And that whole day becomes your life.

Gradually the day winds down and the night comes on

The distant sun shrouded in clouds and smoke.  The last burst of color fills our eyes as the day cools and the sun sinks into the west.

Reminding us to give Thanks for the gift of one more day!

“Home is where our story begins, again and again.”—Christiane Belfaur

We finally got the time, the energy and the money together to start the new building we’ve been wanting since last fall.

Humberto and he crew arrived BRIGHT and early yesterday morning (6:30 to be exact)  Humberto owns the company!

The three guys who stayed here and worked for us were 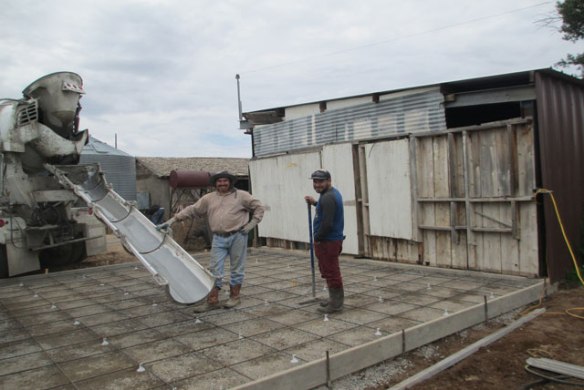 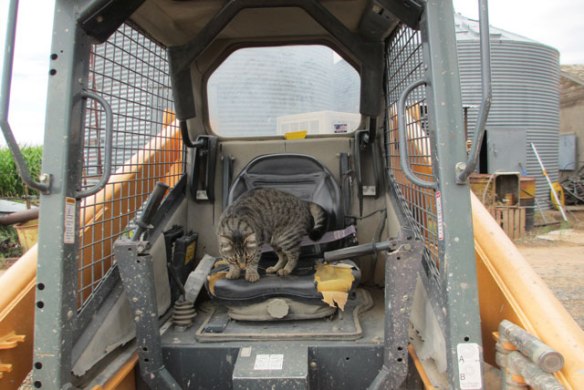 Mindy-Lou decided she had to help! 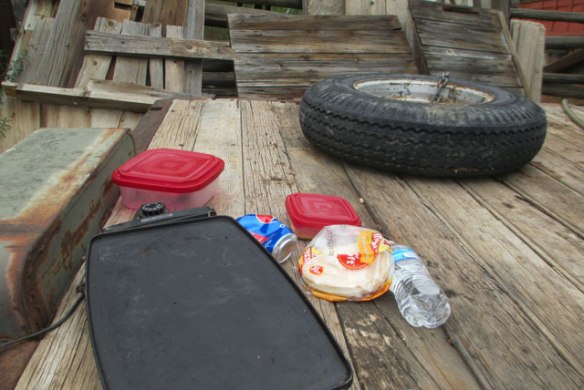 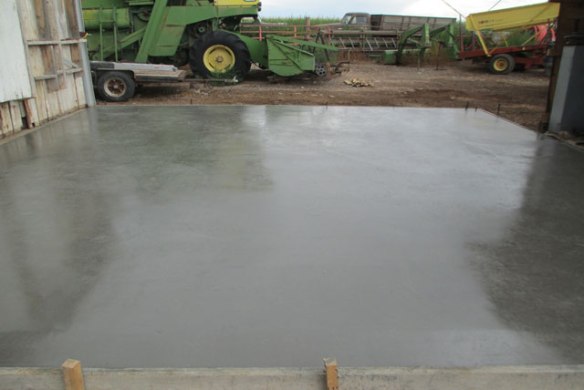 And the new floor, of the new building (Terry and I will build—mostly Terry—you do understand) finished, sealed and drying.

They even dated it for us!

Wednesday they will remove the forms and cut the cement…then it is up to Terry and I for the rest of the story!

The air has that feel of refreshment, joy, excitement; a party, of sorts, before the heat comes roaring back.

The birds call to one another…high and sweet

The plants are rested— they whisper to one another and to us, if we will just listen.

They sing of the earth; sharing it’s boundless joy. 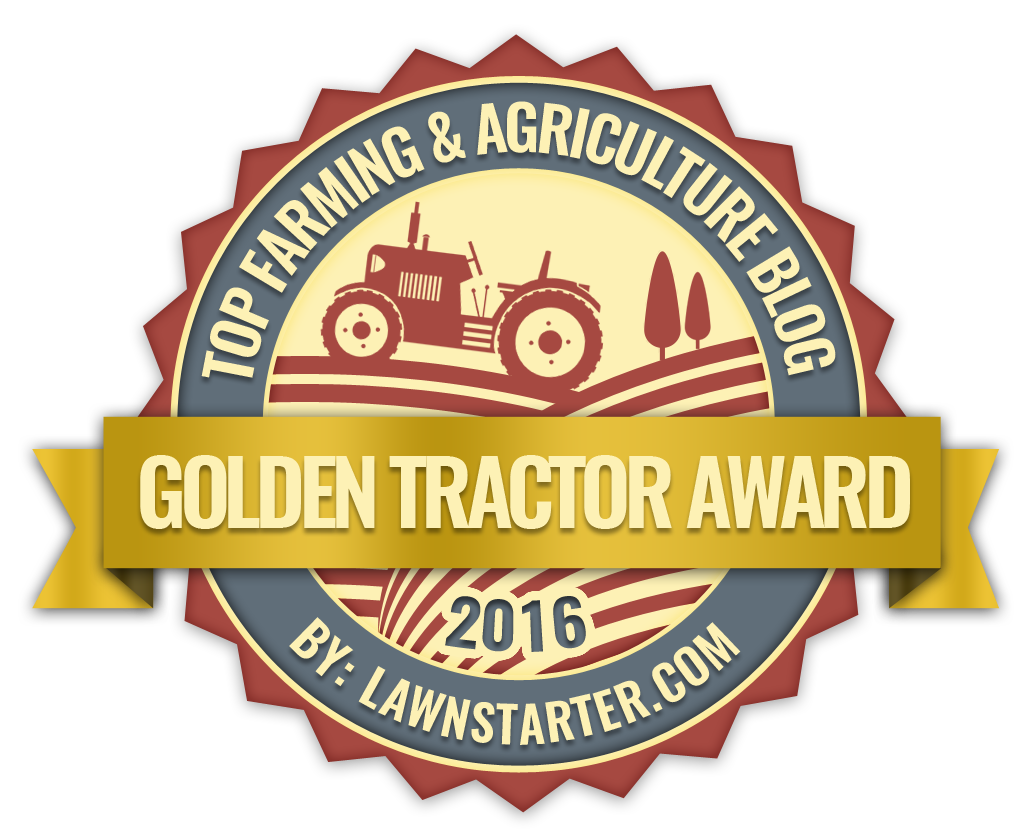